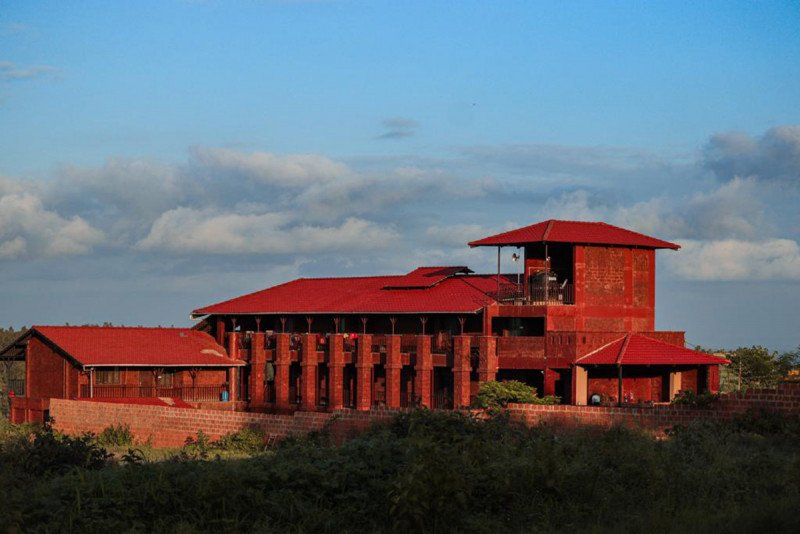 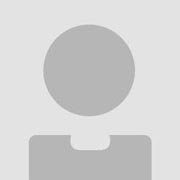 About the Organization:
About the organization: Since the year 2001 Avani is working with brickyards and sugarcane farm workers' children. Avani runs Anand schools for 6 months in both occupations. This helps them to get prevented to become child laborers. Avani also does close follow up with schools of their native places when these children go back if they continue their education. In the last 21 years, Avani has worked with more than 70 thousand children and helped them continue their Education. Avani also makes their parents aware of their human rights so that come out of their bondage. The Avani organization works for the rights of children and women for the past 27 years. Avani's main work is to rescue child laborers from different occupations and rehabilitate them for further education. Since 1994, Avani has rescued over 14,000 children. We implement an empowerment program for their parents' economic development. During our child labor surveys in Sangli, Satara, and Kolhapur districts, we found 694 children were child laborers in the waste picking occupations. All of them were school dropouts. While rescuing children, we started focusing more on their mothers. Avani organized 3,200 waste picker women together and helped them form self-help groups in all 3 districts. Avani trained them on how to start their own green businesses. We created awareness on waste segregation at the household level and in Kolhapur city and 7 dry waste zones are created. Now, dry waste is collected from 6,102 houses on weekly basis. Avani also runs one sorting shed and compost unit with the help of the local Kolhapur Municipal Corporation. Recently, we have begun a separate plastic shredding unit for below 50-micron plastic bags.

Issue:
Every year more than 78 thousands families migrate to kolhapur, Sangali , Satara districts from Marathwada region in search of livelihood and survival . Their children have to discontinue their education and migrate with the families. Due to poverty and drastic conditions many children have to work as a child Labor on the brick kilns and sugarcane farms . Their childhood gets totally lost .

Avani feels strong need to protect their childhood and provide them their right to education.

Action:
Avani already runs Anand schools for 3-6: age groups children but we are not able to reach to all the children so we would like expand this work and give education to more children. (there are around 4500 children need help but we are running Anand schools only for 1200 children)

No results have been found

Donations to this NGO have 50% tax exemption for Indian donors.

Take a look at other campaigns in the same category. 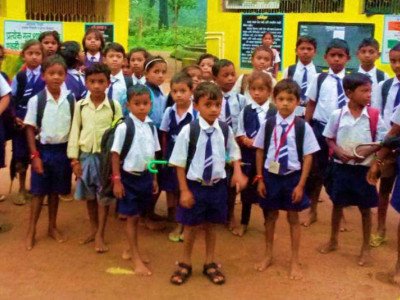 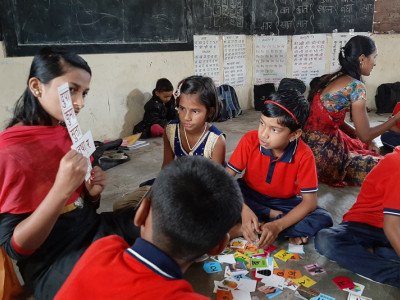 About the Organization:Caring Hands is an organization that strives to make a ra... 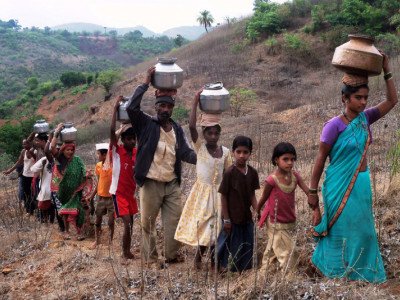 About the Organization:Sakal has stewarded several social initiatives over the p...

By Social For Action

Drop A Message To Us!