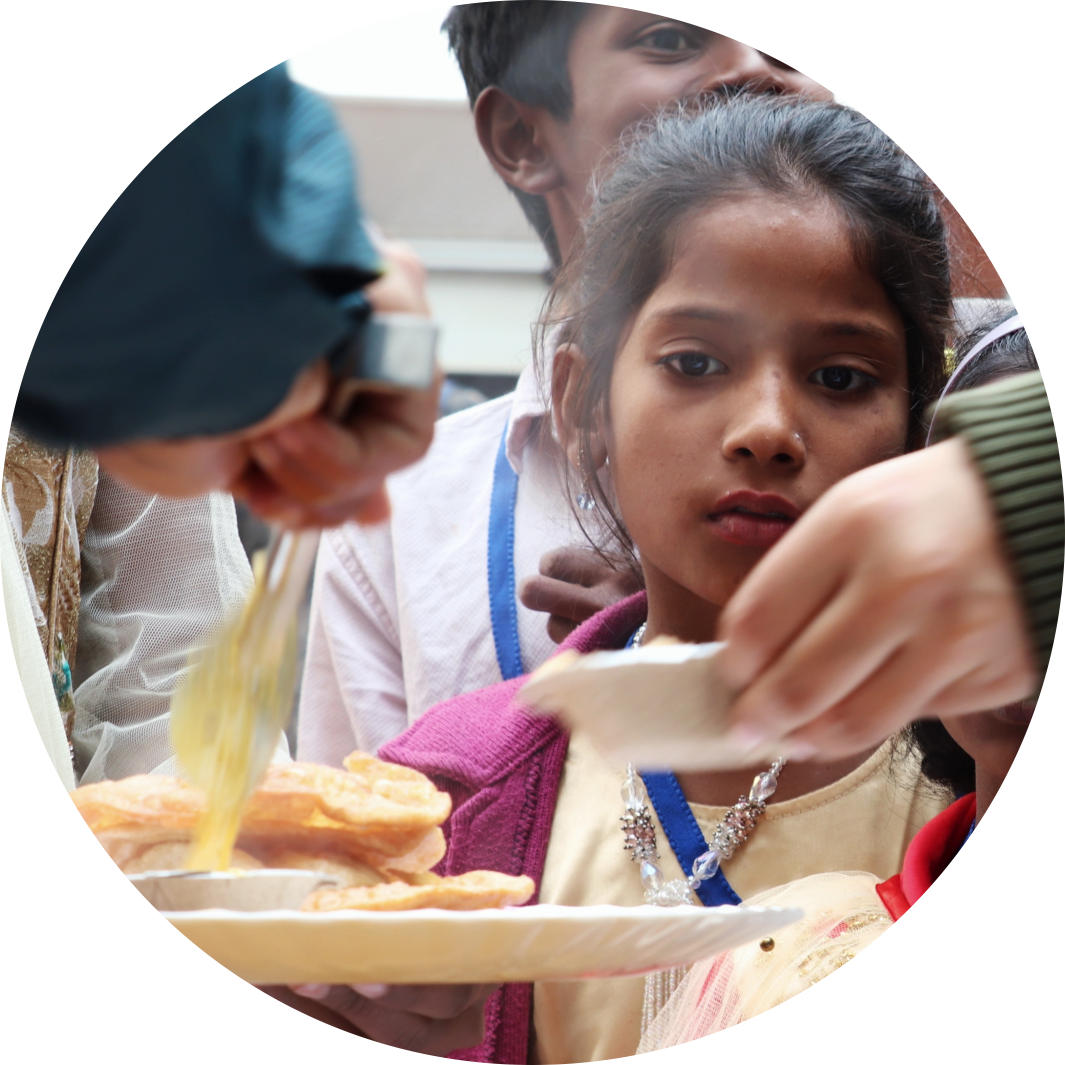 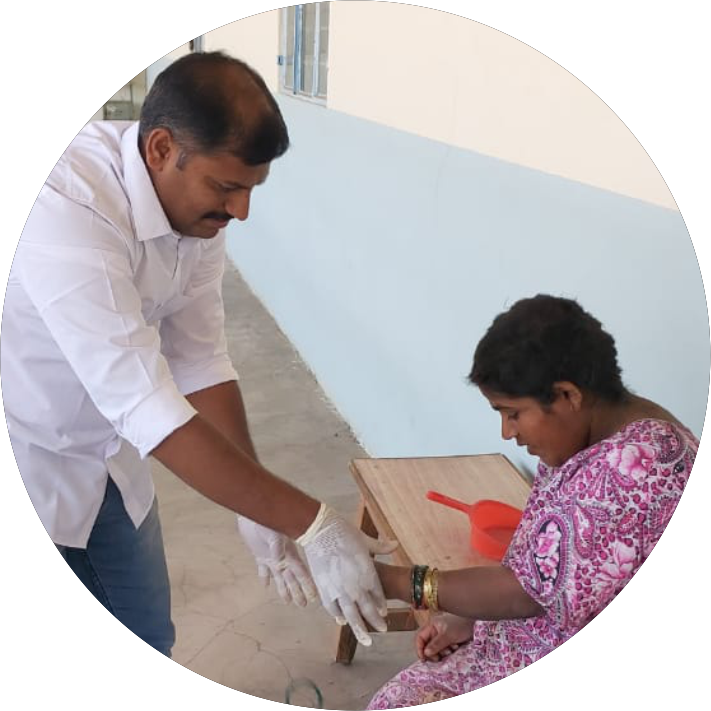 View the fundraisers that are most active right now 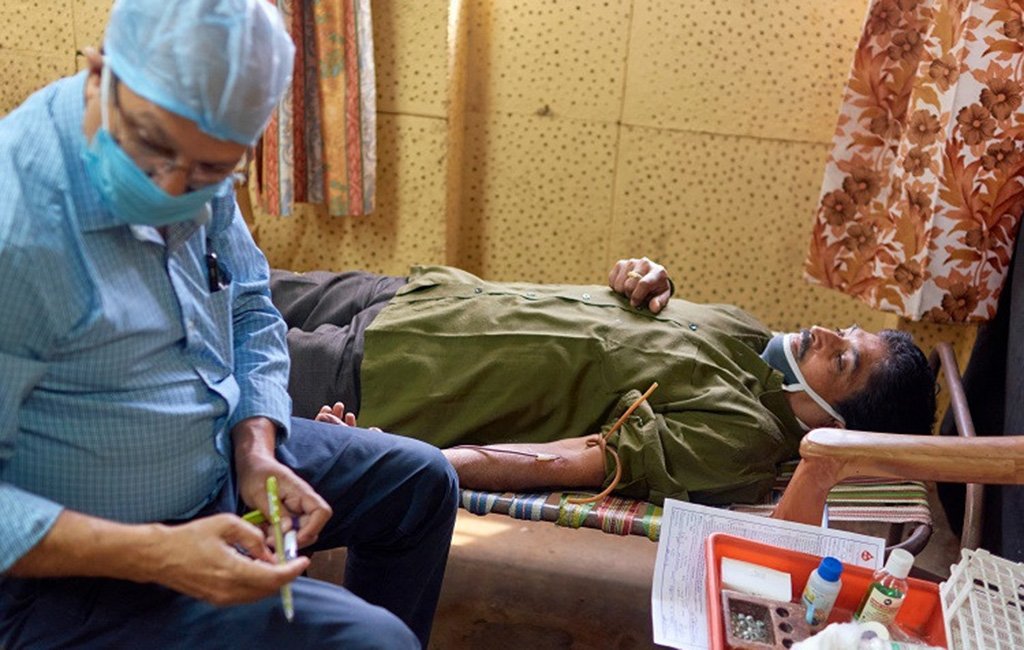 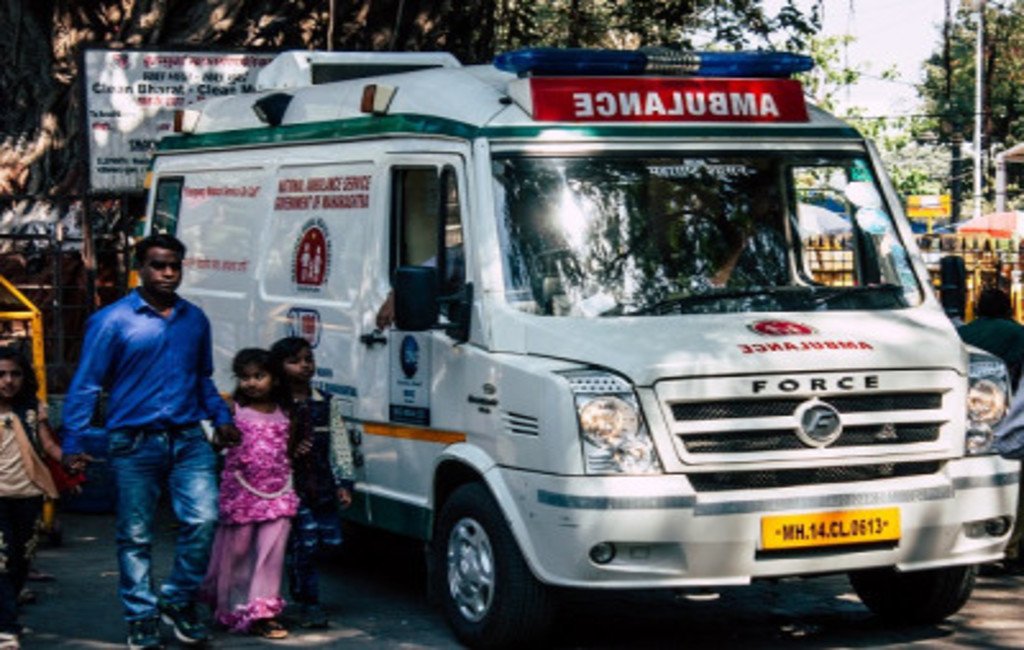 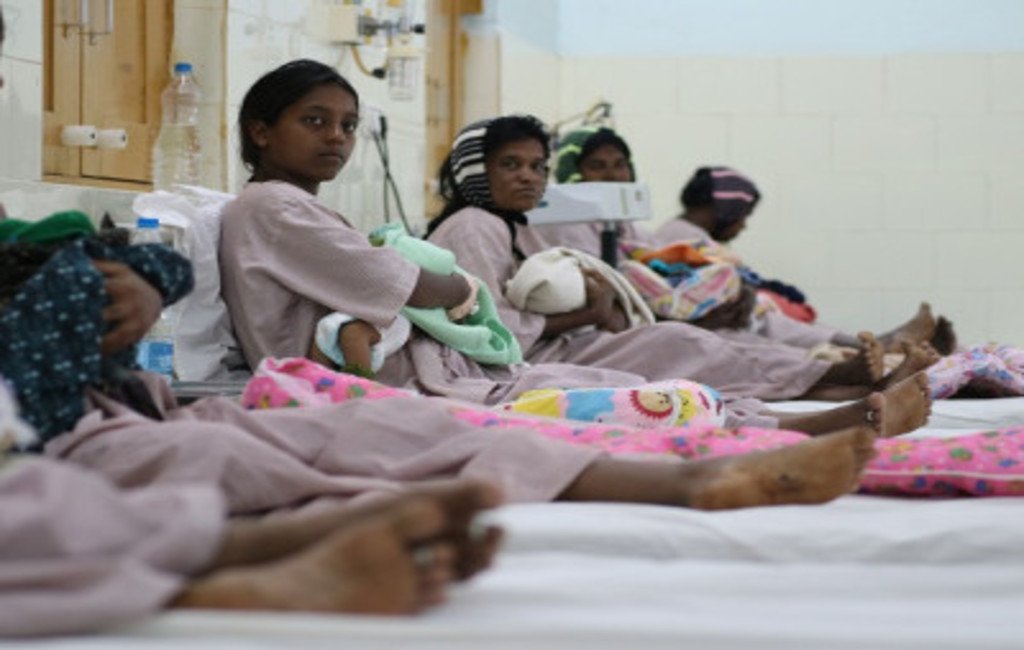 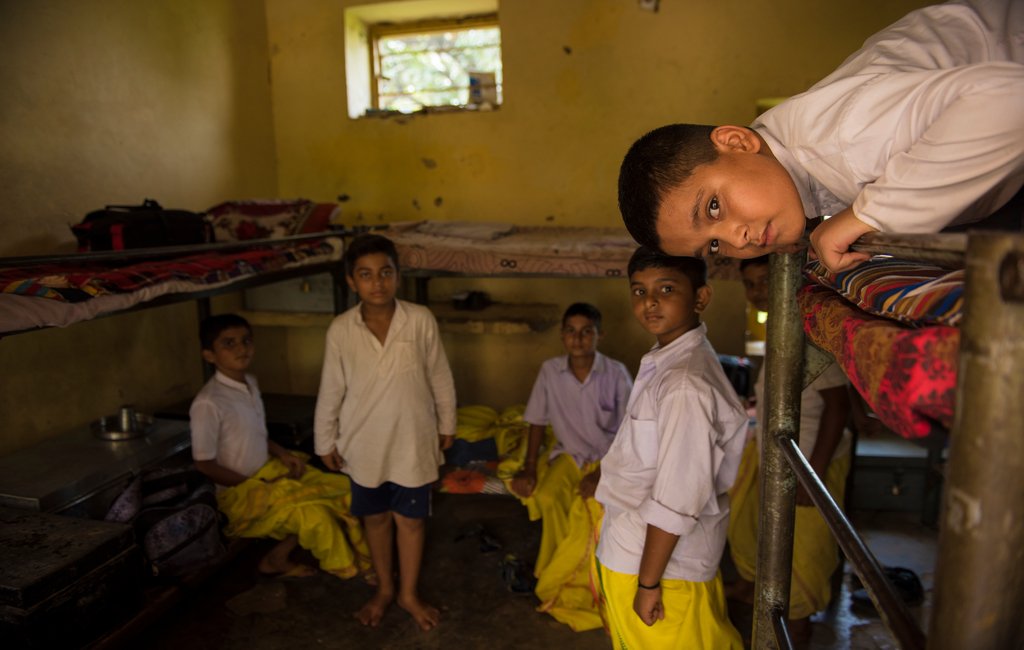 Thousands are crowdfunding for various causes.
Support a fundraiser today & be the reason behind somebody's progress. 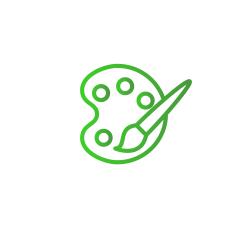 #DidYouKnow 60% of the causes have engaged in virtual fundraising during the pandemic.

Thousands of people successfully raised funds on SFA for their cause.

Take a look at some of our successful campaigns. 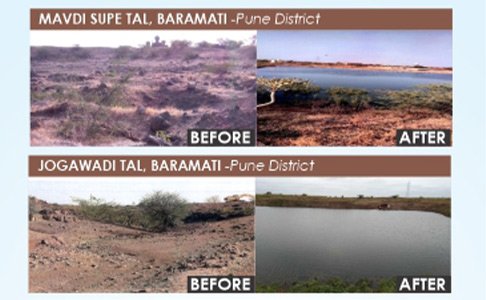 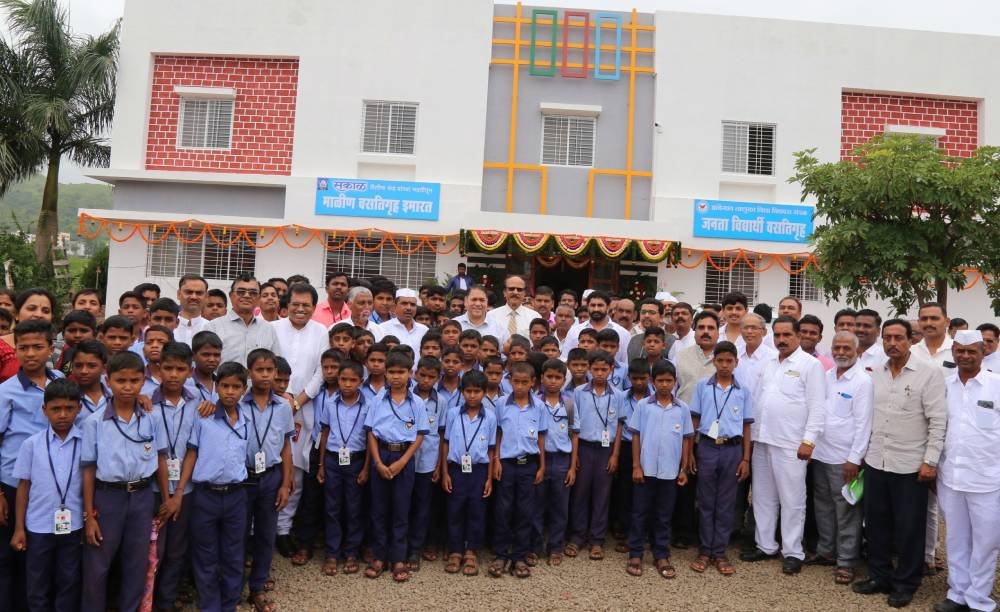 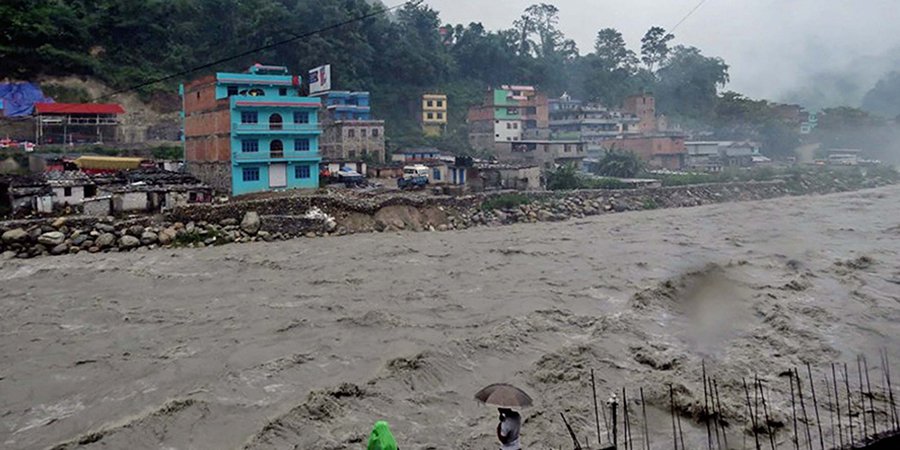 SFA helps you to raise funds for personal need, social cause or a creative idea in just a click

Distribution of Food Kits for Students VOLUNTEER with your TIME Road safety is an issue that affects everyone in India. We all need to use the roads to get around - to school, to work, to the doctor, to the shops, to the cinema. 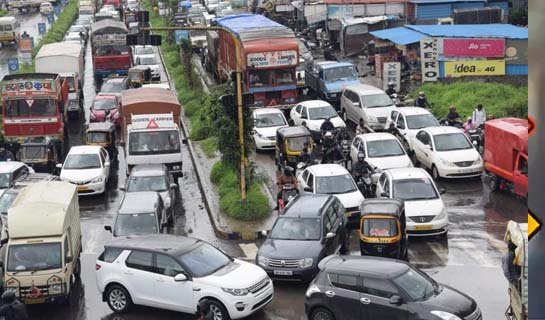 School students in rural and tribal areas of Maharashtra do not get good quality and sufficient educational material. 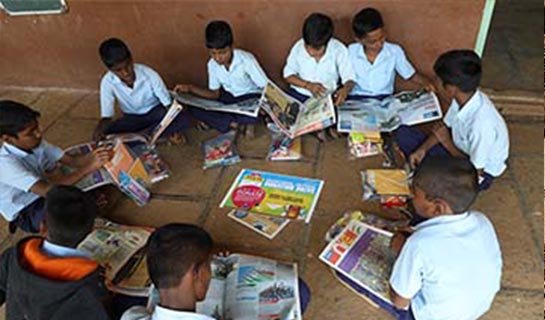 Sponsor a talent, Spark a change.

extensive reach throughout Maharashtra and Goa

Thank you for making a difference to our community